Sometimes with new users (especially on instances with not so many users), it happens that 1 user creates many posts in a short time.

this is different from spam, but in a similar way, slightly bad. 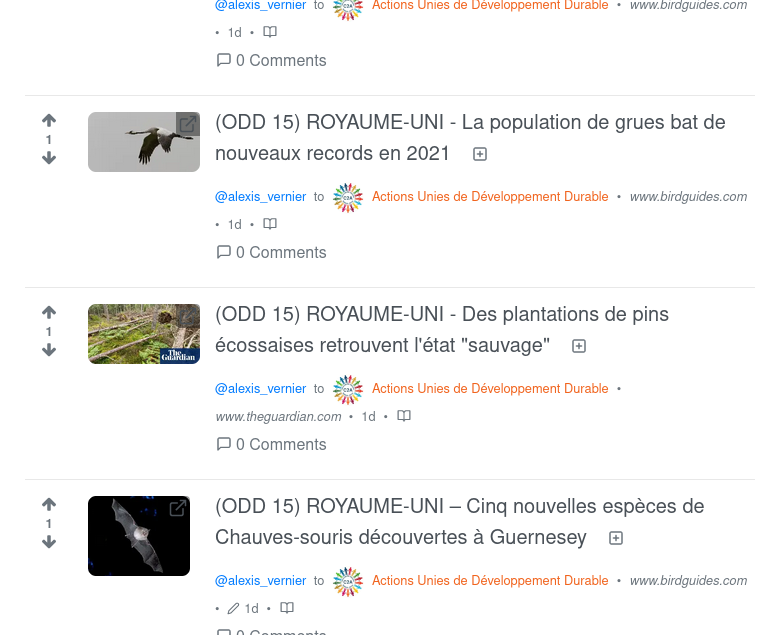 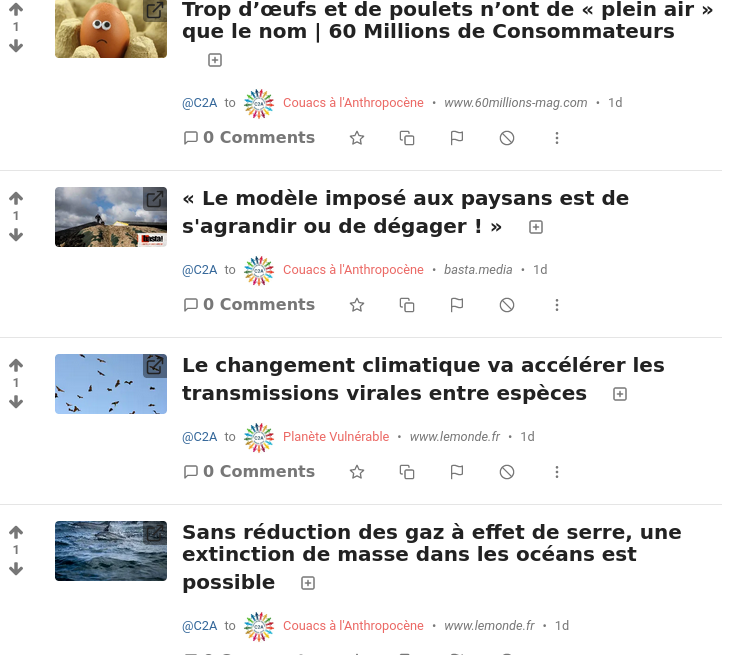 So, as a user, i would like to scroll the local timeline, but only seeing posts from 1 user in 1 community makes it uninteresting for me.

But when the posts are themself fine and good, it is not spam. So what i suggest is a change in the lemmy algorithm:

yes i know the answer would be to open a ticket in github. this is not what my intention is here. I want consensus when we all agree on what is good, then a github ticket can be created or something.

(so my intention is also to talk about priorities, since just creating a github issue has a high likelihood to be forgotten)

Idk that’s how I use it too. I post what I read on my lunch break a lot

Everything about Lemmy; bugs, gripes, praises, and advocacy.